Although I met some people before I was 25, it all started when I met Van Halen in 1996 at LAX on their way to the MTV Music Awards in NYC - supposedly reuniting with David Lee Roth: 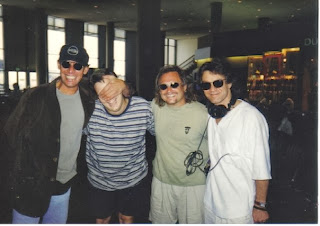 Since then I have been lucky enough to meet many celebrities throughout the years. 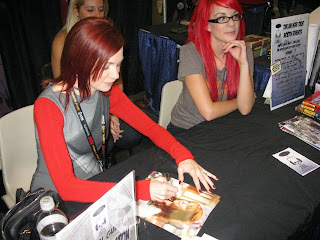 I met Carrie twice so far! Second time she had to serve me a beer :) 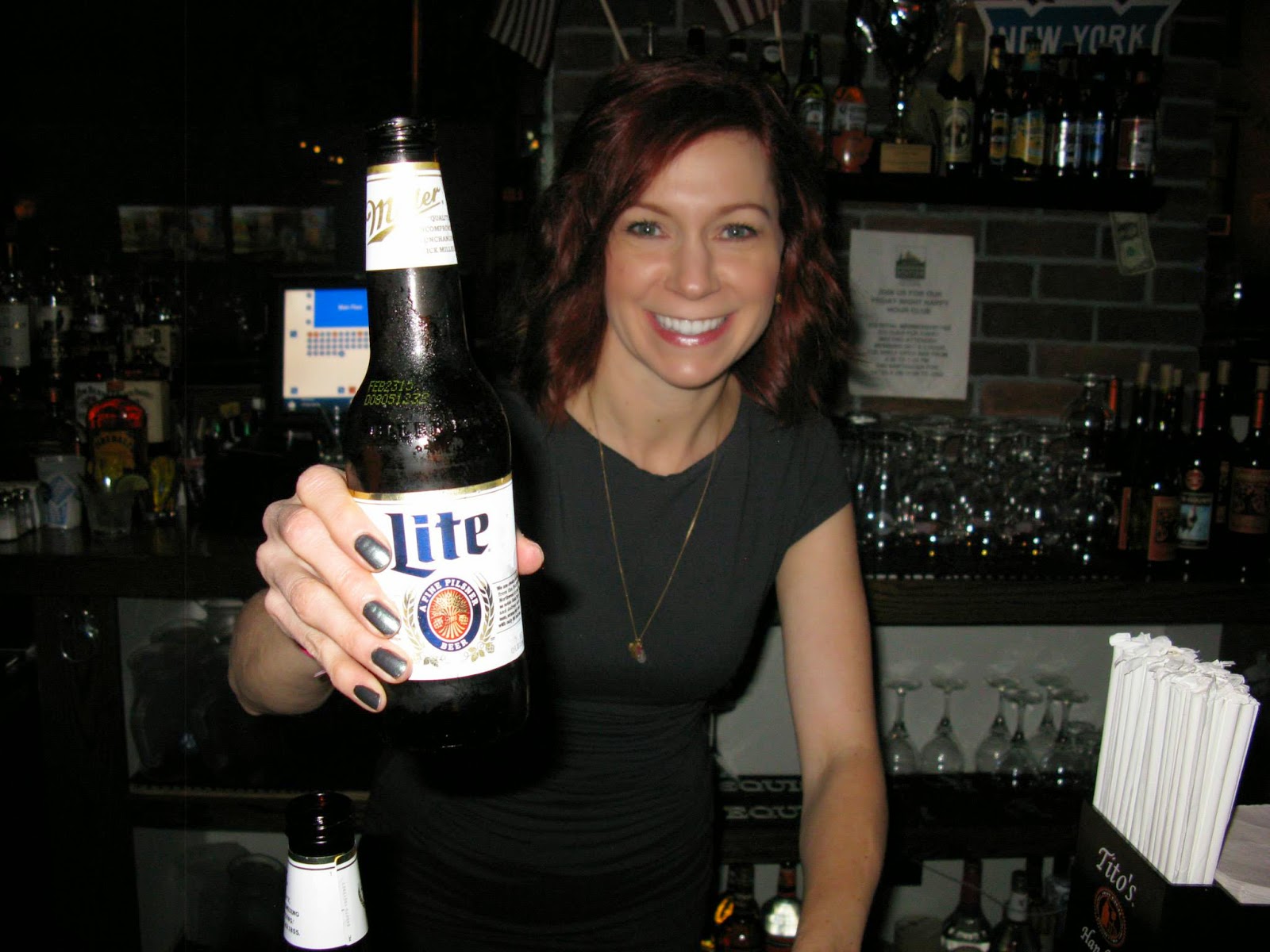 UPDATE: I met Carrie Preston three times total so far! The third time I actually got pics of us both together (finally...) 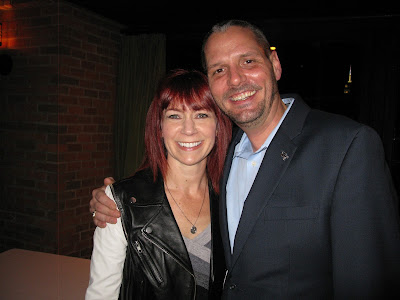 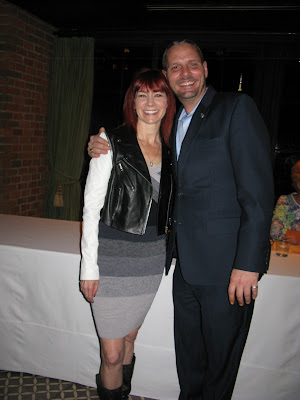 “@stevethemanmann: @natashabdnfield is having a retweet fest. :-)” too true! Long cab ride :) off to bed now x kisses to all
— Natasha Bedingfield (@natashabdnfield) September 23, 2011 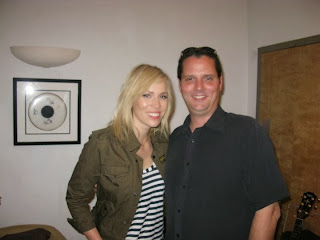 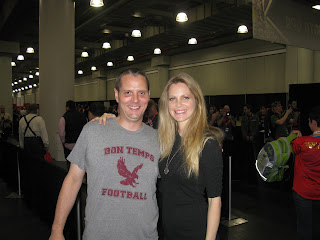 
I met Diane Franklin twice and happy to say that we are "friends" now. I had to wear the same shirt the second time. 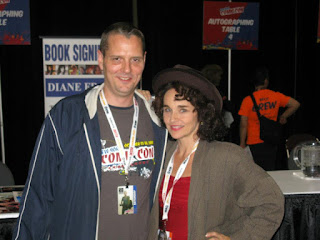 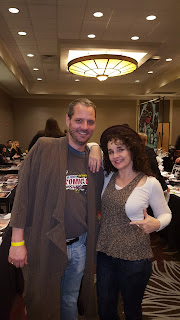 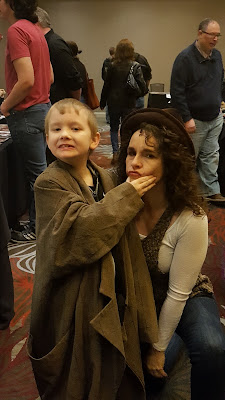 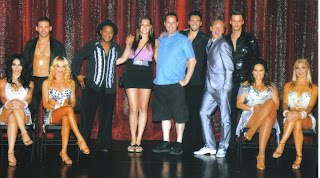 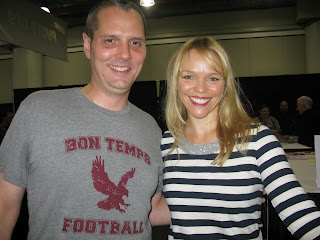 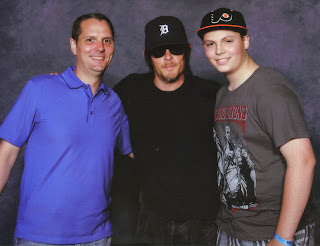 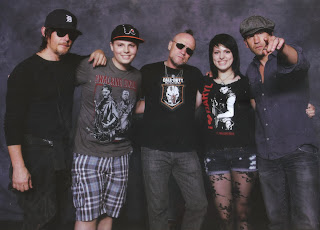 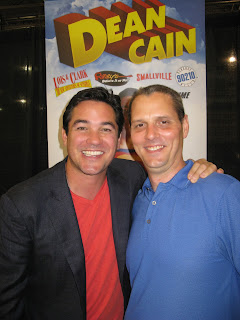 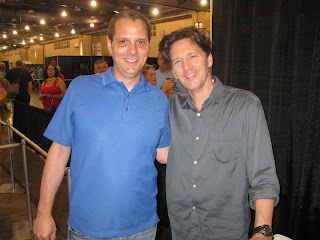 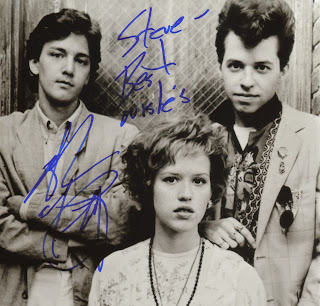 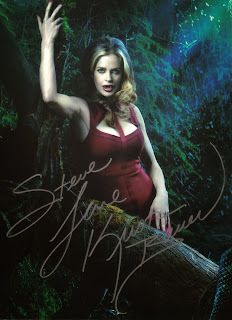 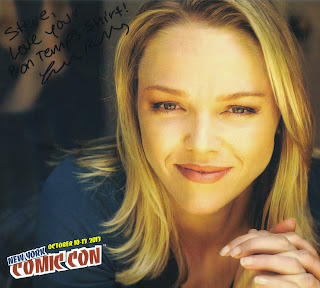